How can such a small thing be so important?!

The Strongest and Weakest Passports in the World


Do you consider yourself a global citizen? In that case, it is essential that you recognize The Strongest and Weakest Passports in the World!

When it comes getting to know and exploring the places that we have always wanted to visit sometime, and we just have seen them in pictures, our passport is an indispensable tool in our hands. Because of this, we bring you a fantastic list with The Strongest and Weakest Passports in the World. ¡Come with us and discover them! 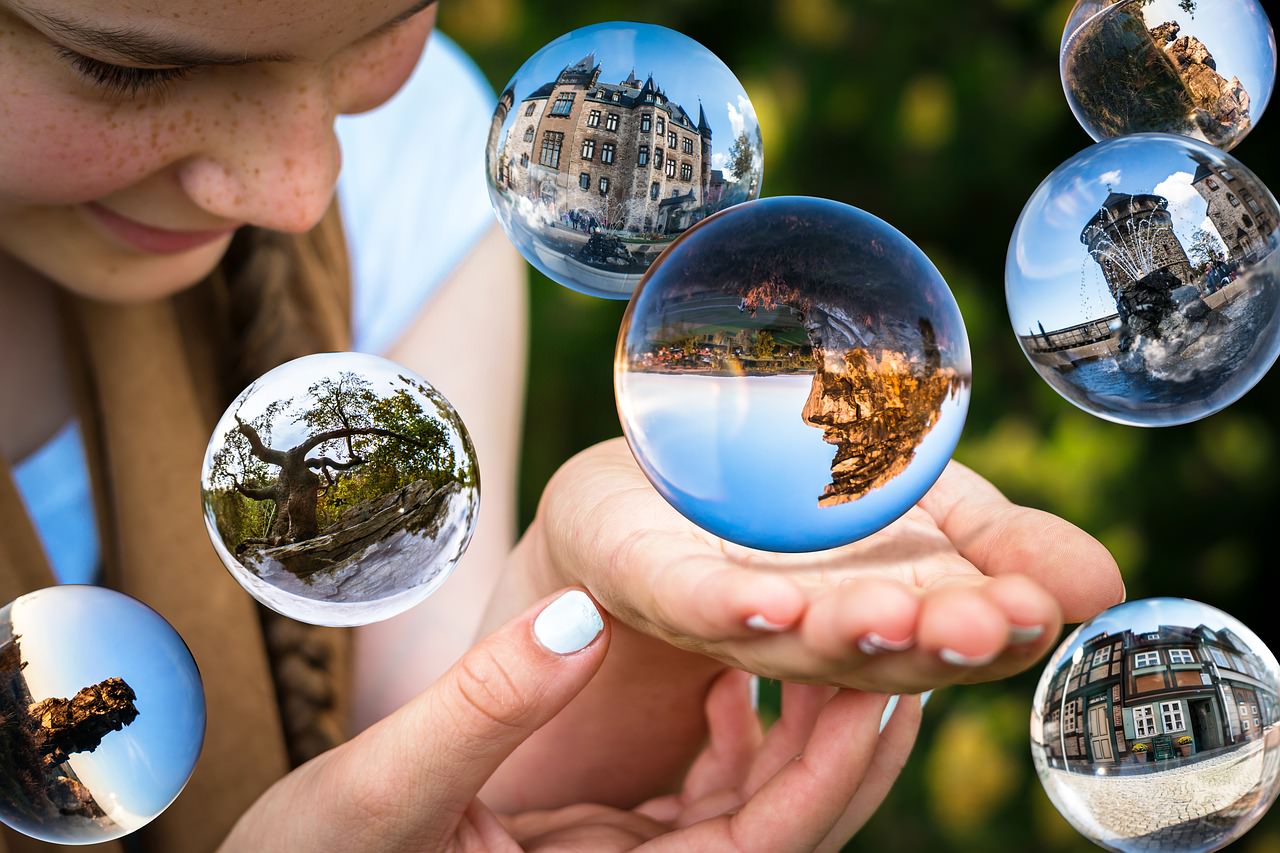 The most valuable object for travelers is their passport, an item that is even more important than their luggage or camera (yes, I know that some passionate about photography will think otherwise) because - besides representing the only way to enter a country (legally, of course) - this little notebook contains all of your personal information.

So when we refer to the power of a passport, we are talking about the number of countries that you can visit with it without the need for a visa, and where you have fewer restrictions to enter according to your nationality.

Accordingly, we present to you the strongest passports (those with greater access to the rest of the world) and the weakest ones. Be aware, this “power” depends mostly on the social and political situation of the country of origin, as well as the relationship it has with other nations, causing different reactions in the measures which other countries take to allow the entrance of people from the original nation. 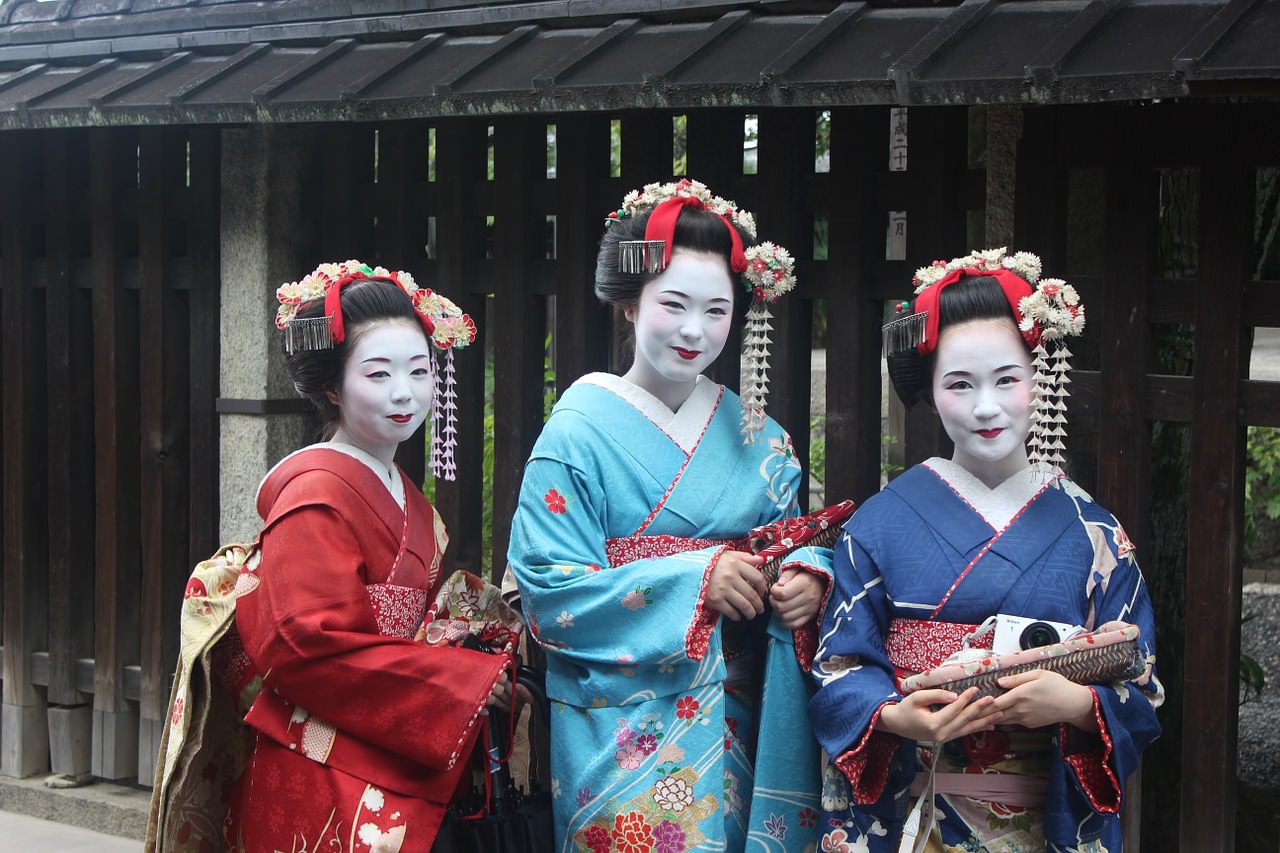 Yeah, I would smile like this if I were at the top of the list of the strongest passports! (Source: Pixabay)

This incredible East Asian country leads this great list; in addition, it can be found among the nations with the greatest economic development in the world, with an abundant commercial and tourist activity, as well as one of the highest standards of living.

Because of all of these wondrous feats, Japan has the most powerful passport of the entire globe - one which gives its citizens the freedom to enter the amazing number of 180 countries without the need for a visa. 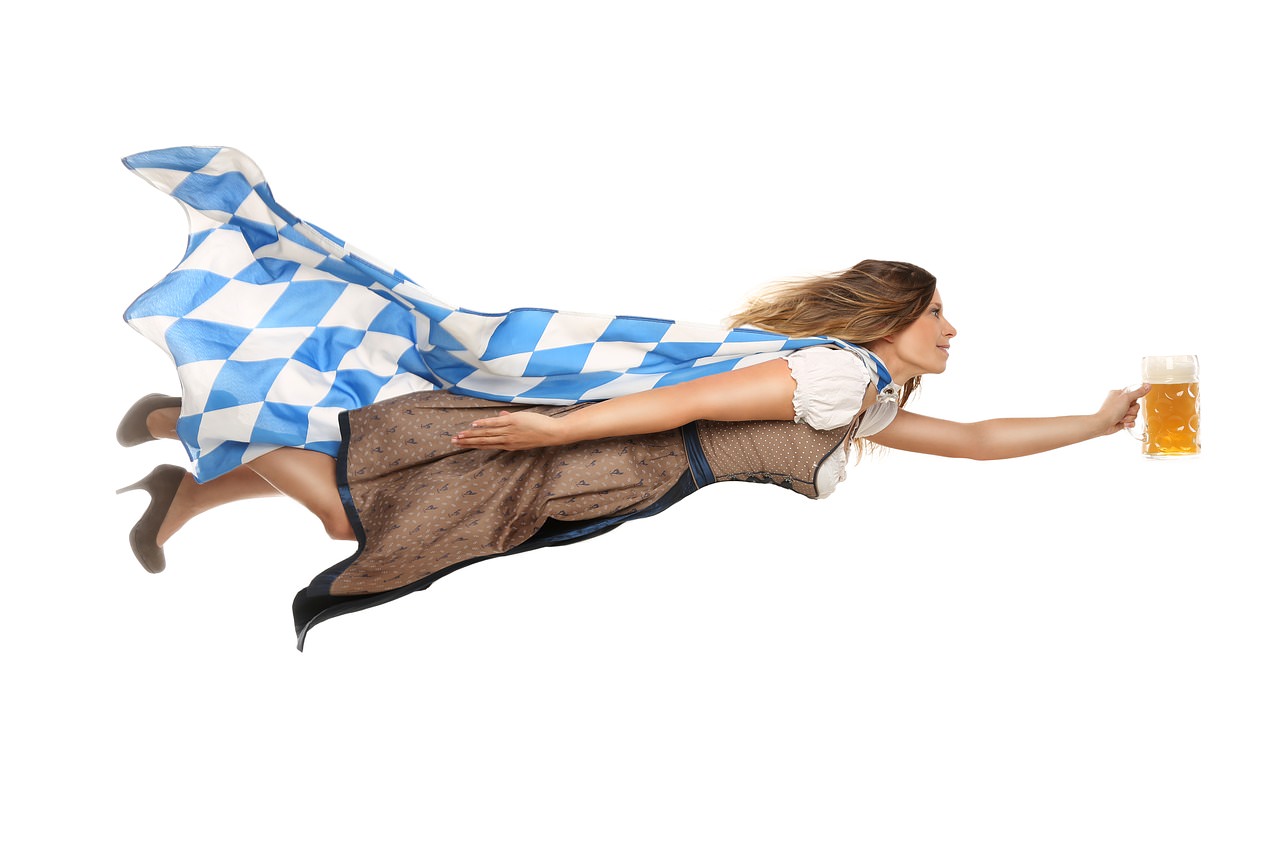 I think I've had too many beers... (Source: Pixabay)

Germany is an extraordinary European country which has one of the strongest economies on the planet and is also one of the most developed places. Not only that, but Germany joins another Asian giant in the second place of this count: Singapore.

Likewise, the citizens of Germany and Singapore have the power of traveling to 179 countries without having to get through uncomfortable, angry or sad times in their consulates. 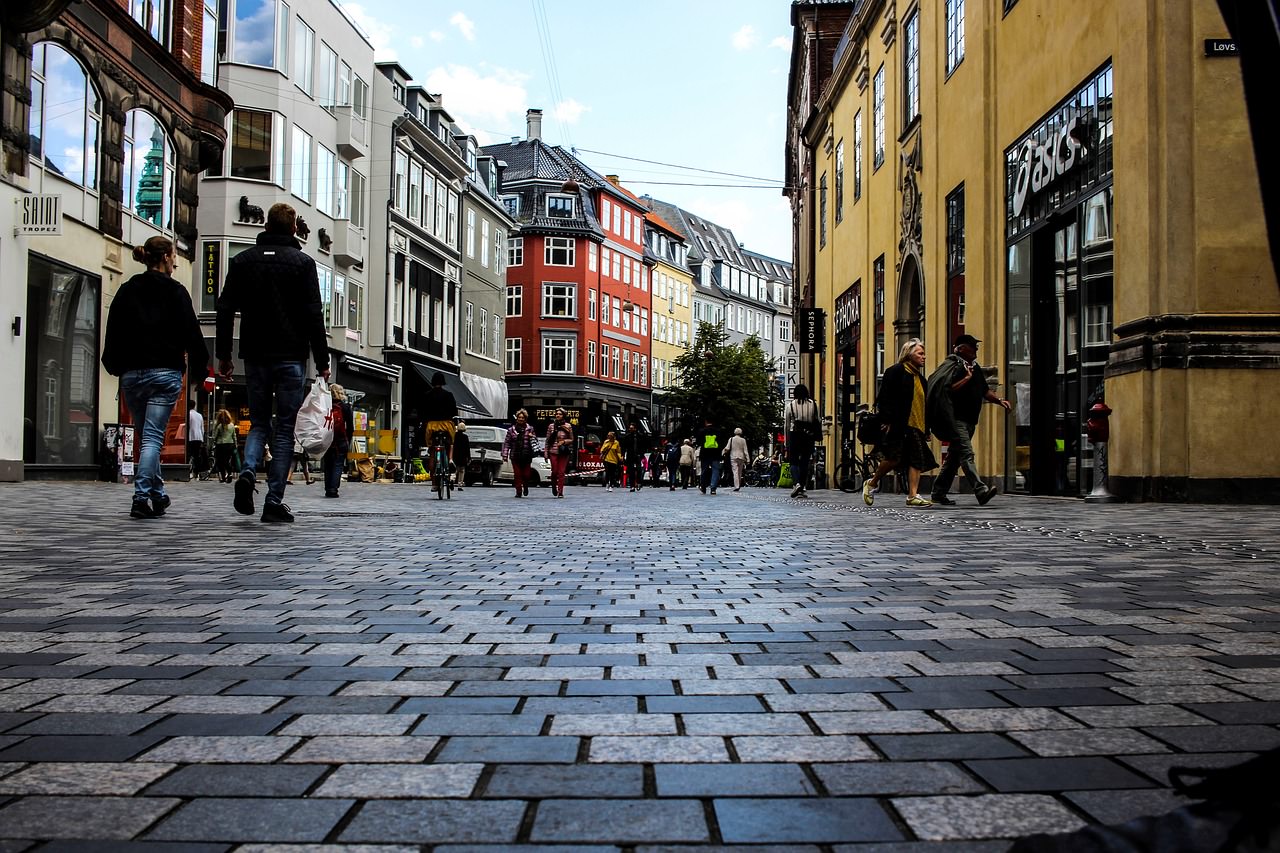 Denmark not only accompanies Sweden, Finland, France, Spain and Italy in the European continent, but also shares with these nations the bronze medal of this list with another wonderful country in Asia: South Korea.

People accredited with a passport from any of these countries have the consent of 178 embassies to transit through those places without requiring any visa. 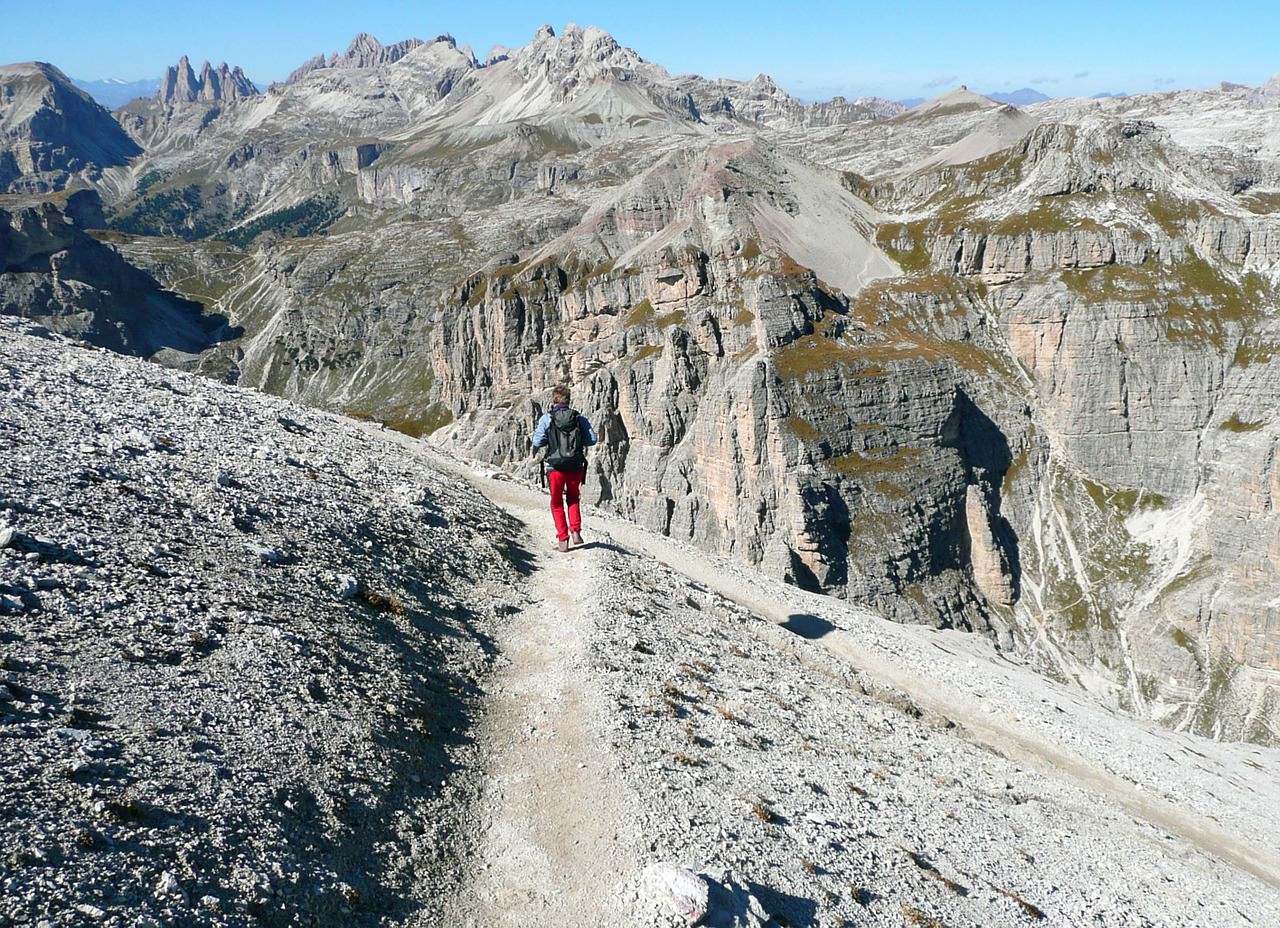 Yeah, I didn't believe this was Austria either! (Source: Pixabay)

Thanks to the agreements and treaties that numerous nations of the Old Continent have established, the residents of many of its countries enjoy great freedom to move around the planet, like those who occupy the fourth place in this count.

Those who make up this spot, in addition to Austria, are: Luxembourg, Norway, Netherlands, Portugal and United Kingdom, whose citizens can visit 177 countries with only their great passports in hand. 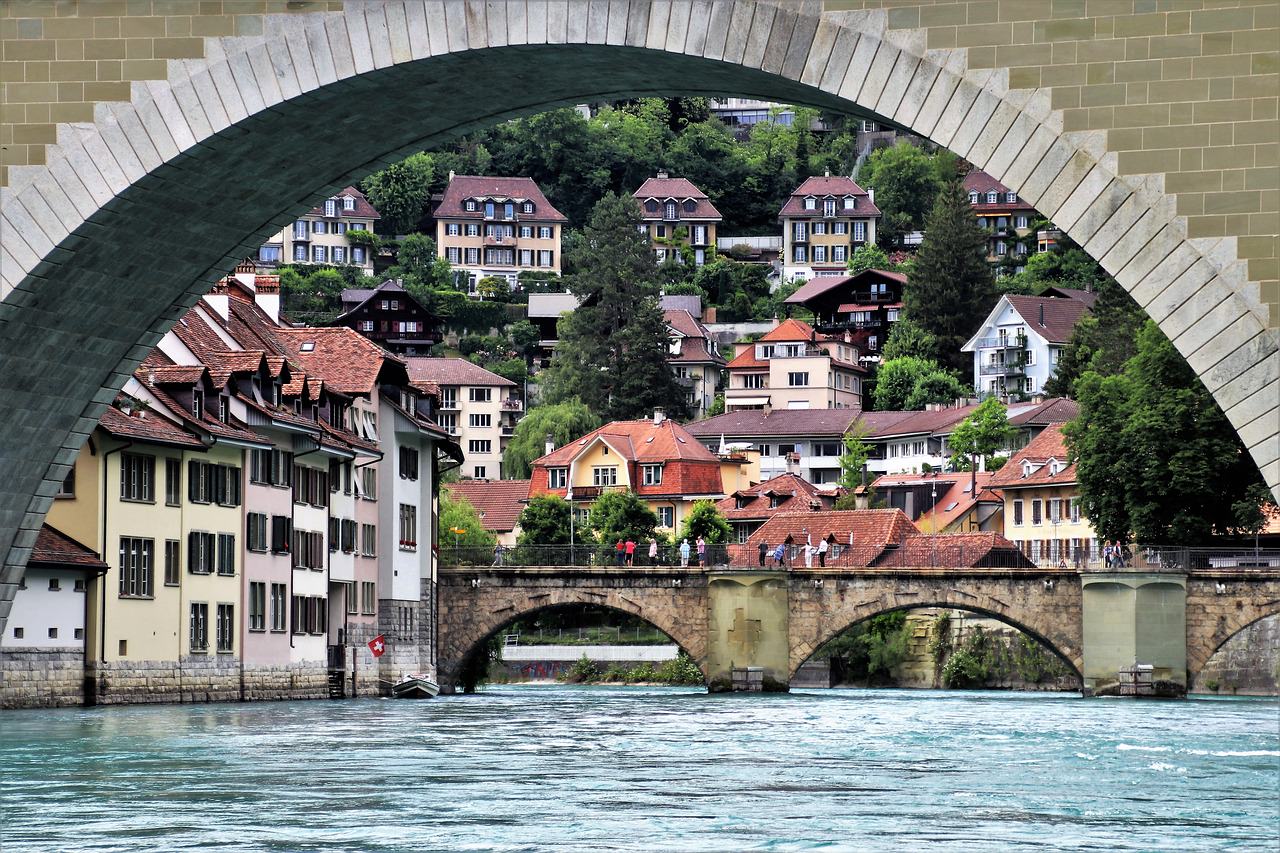 In fifth place sits Switzerland, which along with Ireland and two North American countries - Canada and the United States - whose inhabitants have the power to enter without visas to 176 nations around the world.

Now we move from the strongest passports to the most restrictive or weakest ones in the world; countries whose borders have become smaller due to the difficulty that their citizens suffer when it comes to traveling to most other locations.

In this way, we can say that the nations that are located at the end of this count are: Pakistan (where visa-less travel can take them to only 33 countries); up next is Syria and Somalia in penultimate place (whose passport allows their people to travel only through 32 nations); and finally Afghanistan and Iraq (whose limitations only allow their inhabitants to enter 30 countries without the precious visa), all of them stricken by armed conflicts. 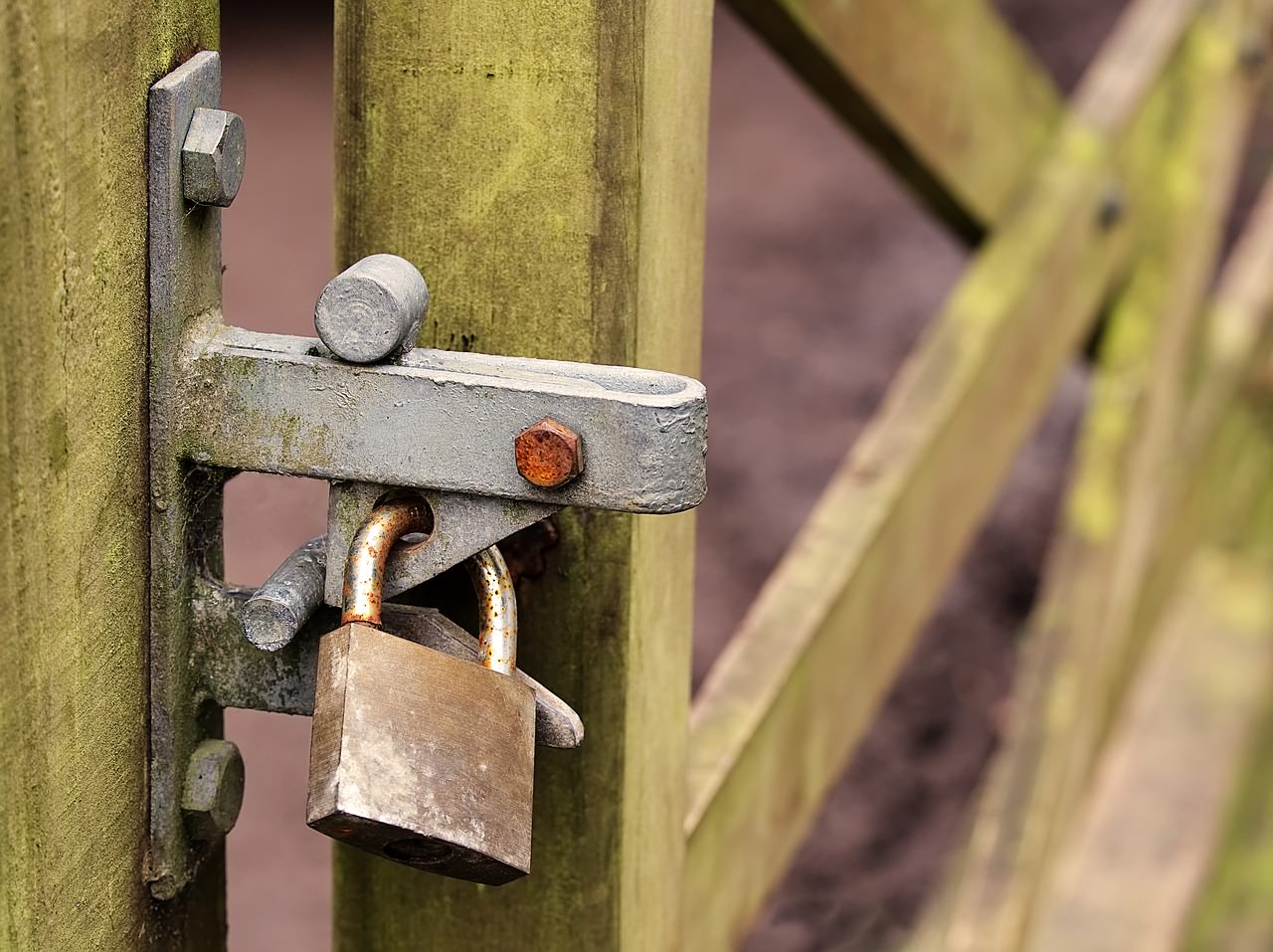 Despite the order of the strongest and weakest passports that are described in this post, the world situation changes constantly and these lists are usually updated every few months. The reason for these changes is because many countries are continuously opening their borders or because their sociopolitical situation shows progress.

At the same time, relations can grow tense and represent an increase in the entrance restrictions by other countries, because of the risks that these nations have determined that it implies for their security. Still, you must spare a thought for those common citizens affected by these measures, when most of them have been caused by others.

Now we want to know your opinion.

Do you think that visas are necessary?

Would you add more restrictions?

Do you have a strong passport? Tell us!

Co-Founder. Lead Content Creator (Spanish). Licensed in Chemistry. Scientist by profession. Curious from birth. Traveler by passion. Writer by calling. In love with the very essence of existence and thrilled with the idea of helping others reach their dreams and fulfill their life's desires.

Do you want to know what lies behind the day to day existence of a Digital Nomad? This is the post with which you’ll discover the truth about how a DN's life is really like!

Home to the world-famous freelance visa, powerful industry, and an amazing nightlife scene, read more about this Digital Nomad Hub in our latest DN travel guide!

8 Countries to Visit as a Volunteer

An amazing way of traveling, visiting a country as a volunteer allows you to help a nation grow while enjoying the experience of being part of a foreign culture.

The Digital Nomad HQ. The Land of Remote Opportunity. Discover Bali, the Island of Gods, in our guide of the hub every DN must visit before they die!

Finally turned an idea into a business venture but numbers are looking gray? Find out why in 13 Reasons Why Your Online Business Isn’t Growing!